Jelani is an award winning company that has won the WDRM Tourism Award for Best Overall Operator for 3 years in a row. Our credibility lies in our reputation and the voice of our clients. The company was established with the purpose to bring Service excellence, Professionalism, Knowledge to an industry that is over populated & cut throat where Service & professionalism is not a Priority. The expertise and experience of the owners & team at Jelani ensures that we exceed the expectations currently supplied in the industry.

Jelani purposes to create a unique, individual experience for each client that will leave an indelible imprint of Excellence – Professionalism – Value Add – Knowledge – Learning – Pleasure….Fulfillment 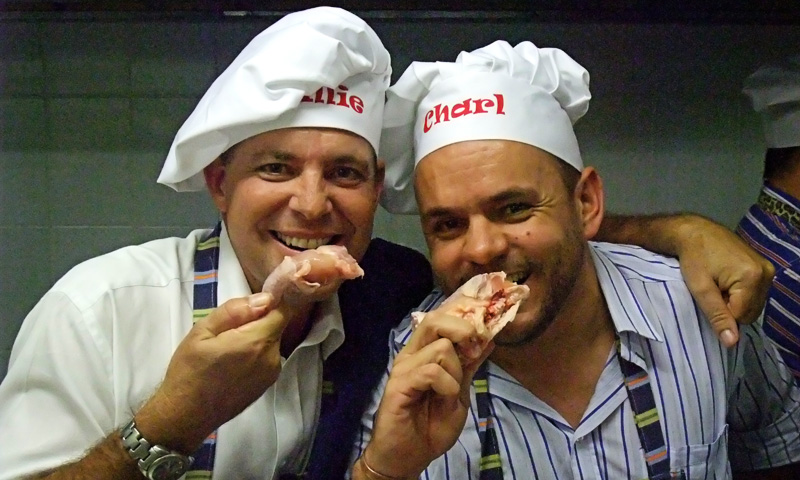 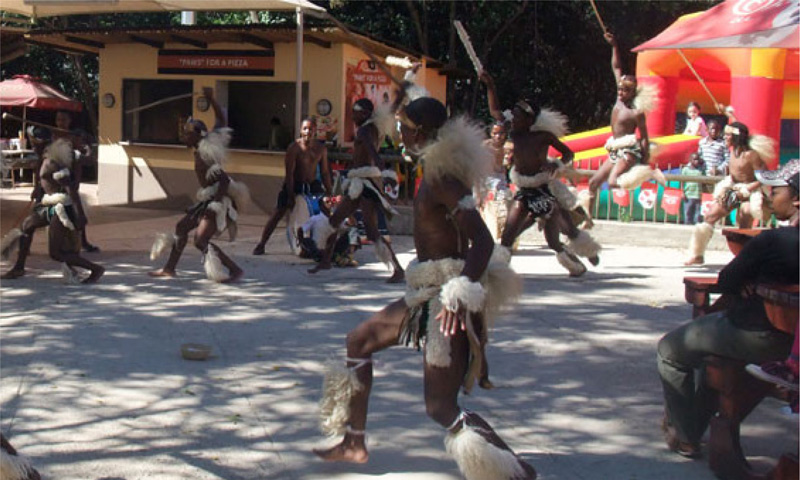 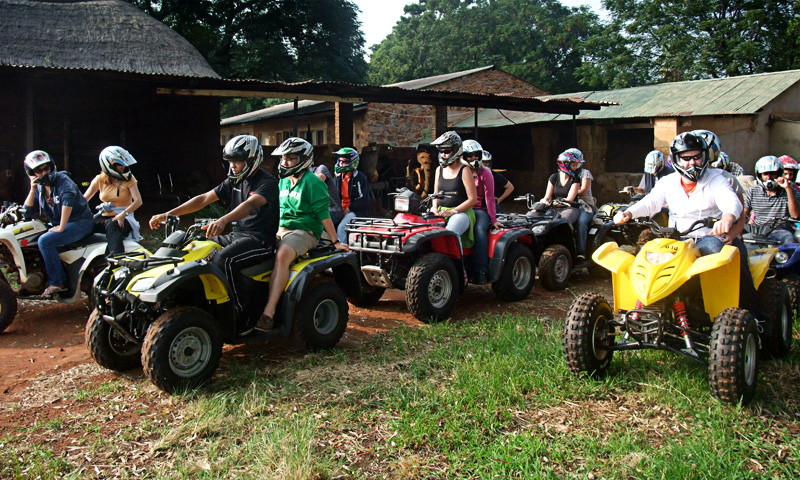 A little bit about Jelani

Jelani was established in January 2007 & in the last 9 years Jelani has established itself as an unequaled brand that delivers Service Excellence coupled with Value Add. We have left an imprint upon our region Nationally as we are well reputed amongst influential & highly credible organizations & corporations. Jelani has successfully promoted the area & has delivered a Professional, knowledgeable, service to all its clientele. Jelani continues to establish its name & is a sought after service by a multiple number of clientele. We have successfully logistically managed large Medical conferences, Microsoft Tech-ed, The first Netball Grand Series & many more.

Jelani has successfully partnered with various other Local Tourism & Transport companies to further our region, and to uplift other partners to achieve success, thus supporting EMPOWERMENT PROJECTS. We believe we stand out not just locally, but Nationally as a Tourism Service Provider that Leaves an indelible imprint of excellence & value add with all our Clients & suppliers.

Get hold of us: